Discover the service Start the preparation
a co-production

A platform to efficiently study for
LanguageCert USAL esPro

SELF STUDY
You can study alone at your own pace.
COURSE
The platform includes support materials and tools for teachers.

Presentation of the
LanguageCert USAL esPro

The content of the test has been developed by Cursos Internacionales de la Universidad de Salamanca, the language department of the prestigious University of Salamanca point of reference for teaching Spanish as foreign language. It is administered by LanguageCert, an Awarding Organisation member of PeopleCert Group, that spearheads innovations in language assessment and certification, providing high-quality services to the global learners’ community.

LanguageCert USAL esPro is a suite of three tests, which can be taken independently and separately and lead to corresponding certificates assessing levels from A1 to C2:

The LanguageCert USAL esPro has multiple sections that you can take independly from each other :

The task types are the same in both formats of the test (Paper and Computer-based) and our online preparation platform is suitable for both formats.

Who is LanguageCert USAL esPro intended for:

Non-native speakers of Spanish who need:

To find out more about LanguageCert USAL esPro, visit the
website. 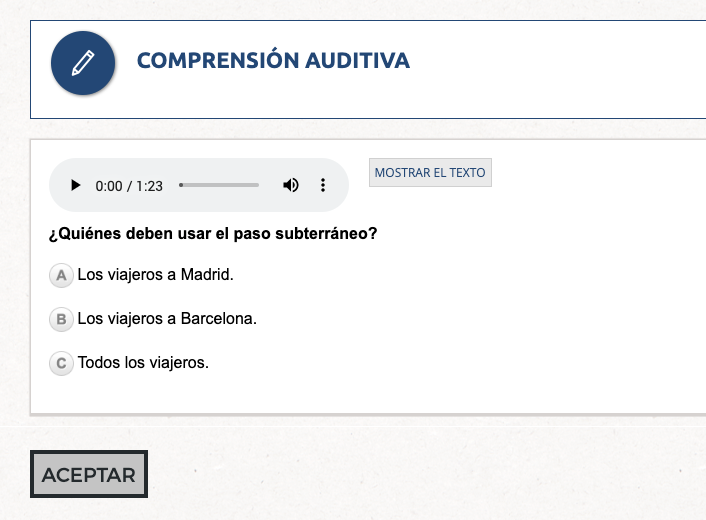 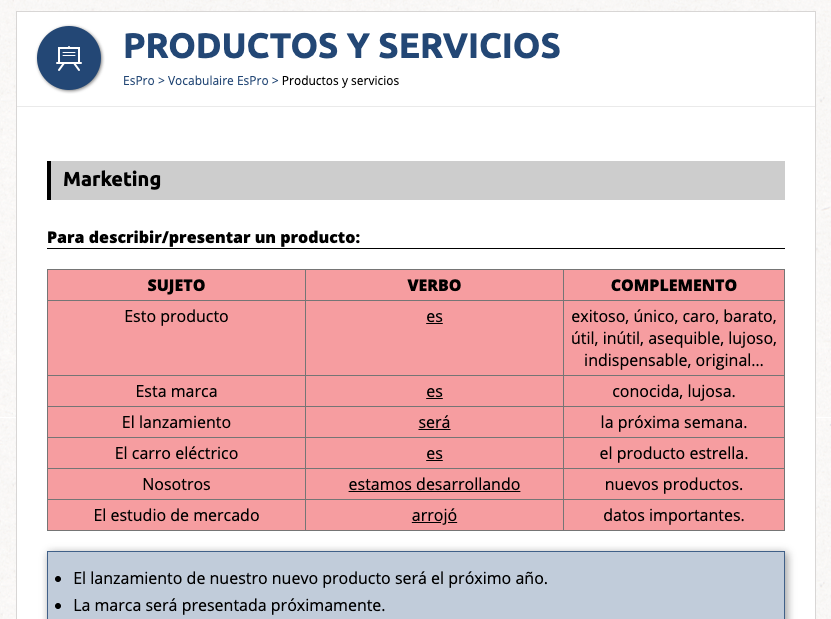 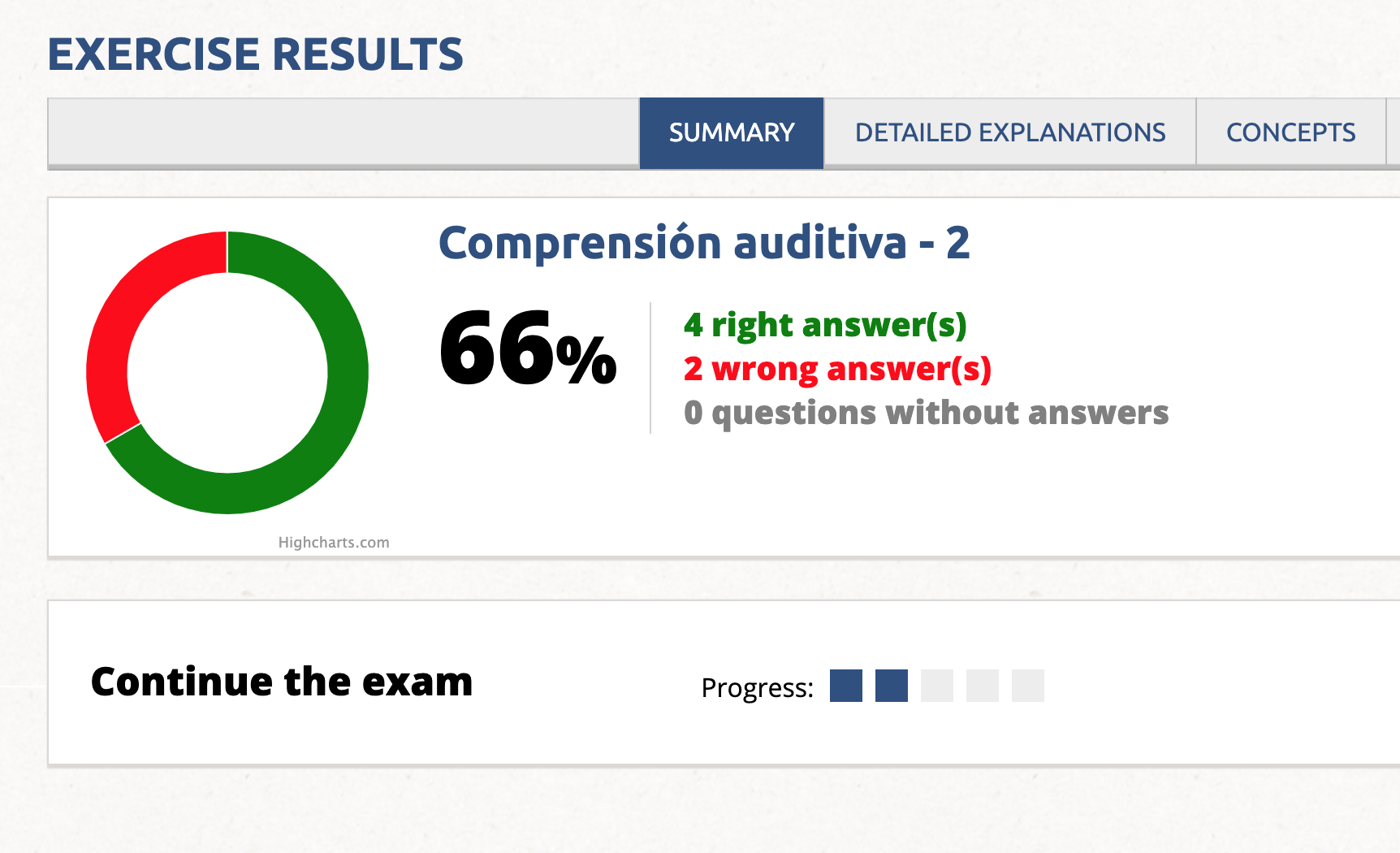 The course covers the two formats of the test

more than 1000
exercises included in the esPRO course
113 164 759
completed exercises on PrepMyFuture
Detailed explanations
for all training exercises
Multilingual content
lessons and explanations in French, English and Spanish

LanguageCert is an Awarding Organisation dedicated to language skills assessment and certification. It is a member of PeopleCert, a global leader in the certification industry, that has been delivering millions of exams in 200 countries.

LanguageCert develops its own language qualifications and partners with renowned organisations worldwide to offer high-quality language skills assessment and certification to the global learners’ community. For the delivery of its own qualifications, as well as for examinations delivered in collaboration with its partners, LanguageCert deploys state-of-the-art, innovative and flexible exam administration technologies and systems developed by PeopleCert, which are tailor-made to each exam’s specific requirements.

LanguageCert manages the esPRO test centers. If you want to take the test, you can find a test center close to your location at LanguageCert esPRO website

Universidad de Salamanca, an academic point of reference for teaching Spanish language worldwide, will soon celebrate its eighth centenary. It was the first Spanish university to offer Spanish language and culture courses, when starting its Spanish as a Foreign Language programme in 1929. Academic and teaching work continues uninterrupted since then.

Universidad de Salamanca, through its Cursos Internacionales de la Universidad de Salamanca (CIUSAL), currently engages in all fields related to Spanish as a Foreign Language: teaching students and teachers, producing materials for learning and teaching, and assessing language skills, nationally and internationally, while partnering with organisations to promote the Spanish language, and engaging in award-winning work on Hispanic culture and values dissemination.

The content of the LanguageCert USAL esPro are created by CIUSAL. you will find more information about CIUSAL and its Spanish courses in Salamanca at CIUSAL website.