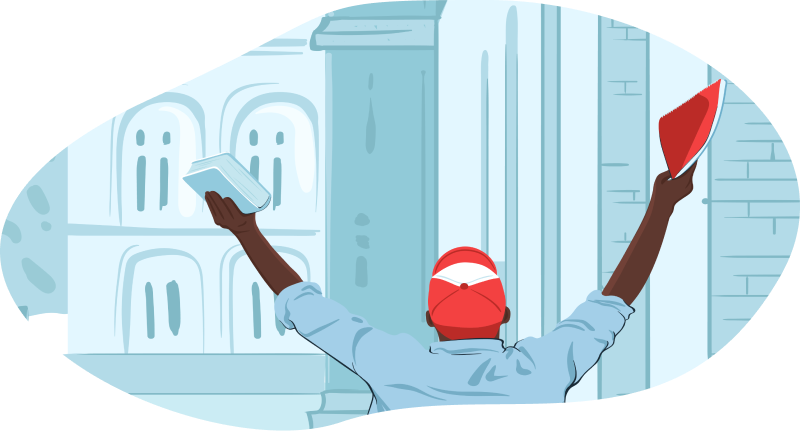 Prepare the DELF B2 efficiently! 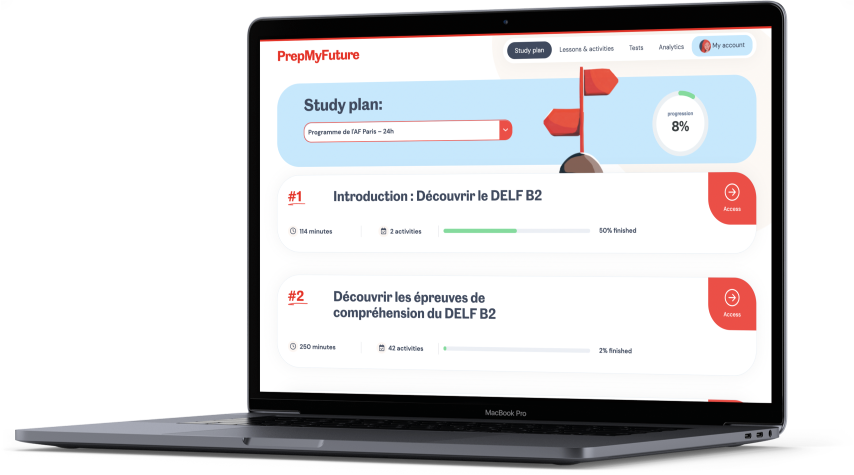 Our partnership with the Alliance Française de Paris

The Alliance Française de Paris is the largest institution for teaching French as a foreign language and cultural mediation in France. For nearly 140 years, its mission has been to teach the French language, spread French-speaking cultures throughout the world, and train teachers of French as a foreign language. It is also an official examination center for the internation DELF/DALF exams issued by the French Ministry of Education. The Alliance Française also created the first subjects of the DELF/DALF exams, thanks to its important pedagogical expertise.

Each year, the Alliance Française de Paris has more than 10 000 learners coming from more than 120 countries, 2 300 FLE interns and more than 1 000 candidates taking the DELF/DALF exams. Half of these candidates attend preparation sessions there before taking the exam. 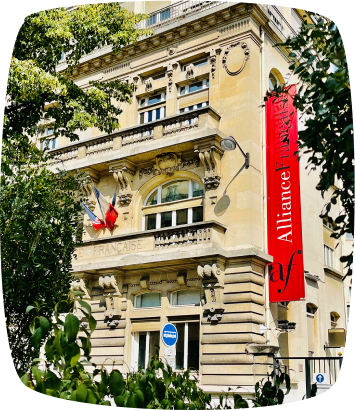 Discover the
DELF B2 preparation

A two-hour test to get
used to our online
preparation. 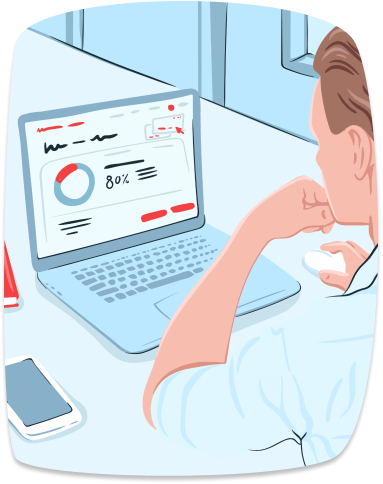 More information Get a quote

Why prepare the DELF B2 with
PrepMyFuture?

Reach your goals by completing the activities in the study plan units.

Understand all the concepts thanks to detailed and easily accessible lessons.

Practice and improve at your own pace with exercises adapted to your level.

Practice in real exam conditions with our mock exams.

Clear and detailed explanations for each question to better understand your mistakes.

Individual statistics to quickly identify your strengths and weaknesses. 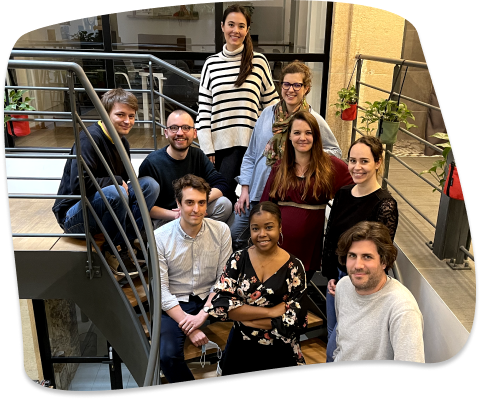 Did you just say
PrepMyFuture?

Since 2011, PrepMyFuture has been on a mission to create a new generation of educational materials.

As a team passionate about the education sector, we work with education experts to design each of our products.

Our online preparations are the most comprehensive on the market. They allow students to study efficiently for their exams, and teachers to save precious time with their classes.

No more secrets about the DELF B2!

The Diplôme d'Études en Langue Française (DELF) level B2 is a diploma awarded by the French Ministry of Education. It assesses the candidate's French proficiency in the following linguistic skills: listening, reading, writing, speaking. The DELF B2 is valid for life and is recognized worldwide.

The DELF B2 allows entry into French universities and certain French schools.

The DELF is one of the most widely used French language tests by ministries of education in more than 164 countries around the world. More than 1,000 test centers offer it. Holding this diploma can be very rewarding, whether it is to pursue studies in France, Canada or another French-speaking country, or to include it in your CV.

Check out these articles!

You will listen to audio recordings and answer questions about them. For level B2, these could be public announcements, radio broadcasts, conversations, etc.

For this test, you must read documents and answer questions.

The candidate draws two topics at random and chooses one. He/She will first have to identify the theme of the article, then defend a well-structured point of view. His/Her presentation will be followed by a debate with the examiner.

For this section, you will write an essay of at least 250 words.

Our users highly
recommend us. 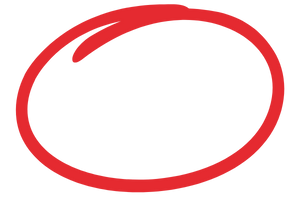 Discover the
DELF B2 preparation

A two-hour test to get
used to our online
preparation.

More information Get a quote