What Is the IELTS General Training and Who Is It for?

IELTS (International English Language Testing System) is an English language test designed to assess the level of English of its candidates. Unlike the IELTS academic test, which is aimed at students, the IELTS General test is primarily aimed at candidates with a professional project (training or employment) in an English-speaking country. It is also required by many English-speaking countries for certain immigration procedures, such as obtaining a visa. As one of the three most widely taken English language tests in the world, along with TOEFL and TOEIC, IELTS is a recognised world reference in the professional world and in higher education institutions. The test is designed and run by the British Council, the University of Cambridge and IDP Education Australia.

With prices ranging from €175 to €260, registration for the IELTS test is done online through the British Council website. In France, there are nine approved test centers: Aix-en-Provence, Bordeaux, Lyon, Marseille, Nantes, Nice, Paris, Strasbourg and Toulouse

Advantages of our service: 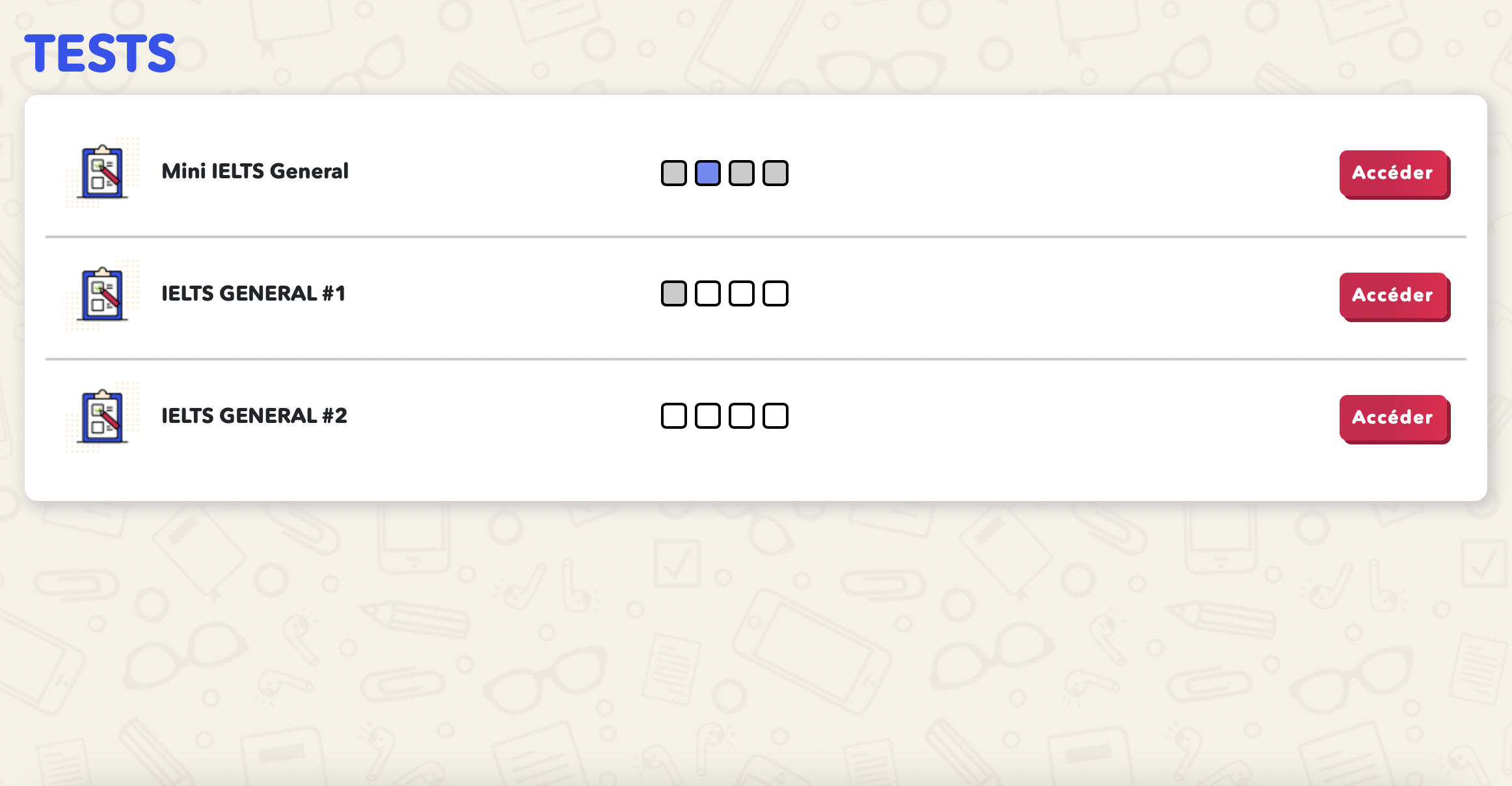 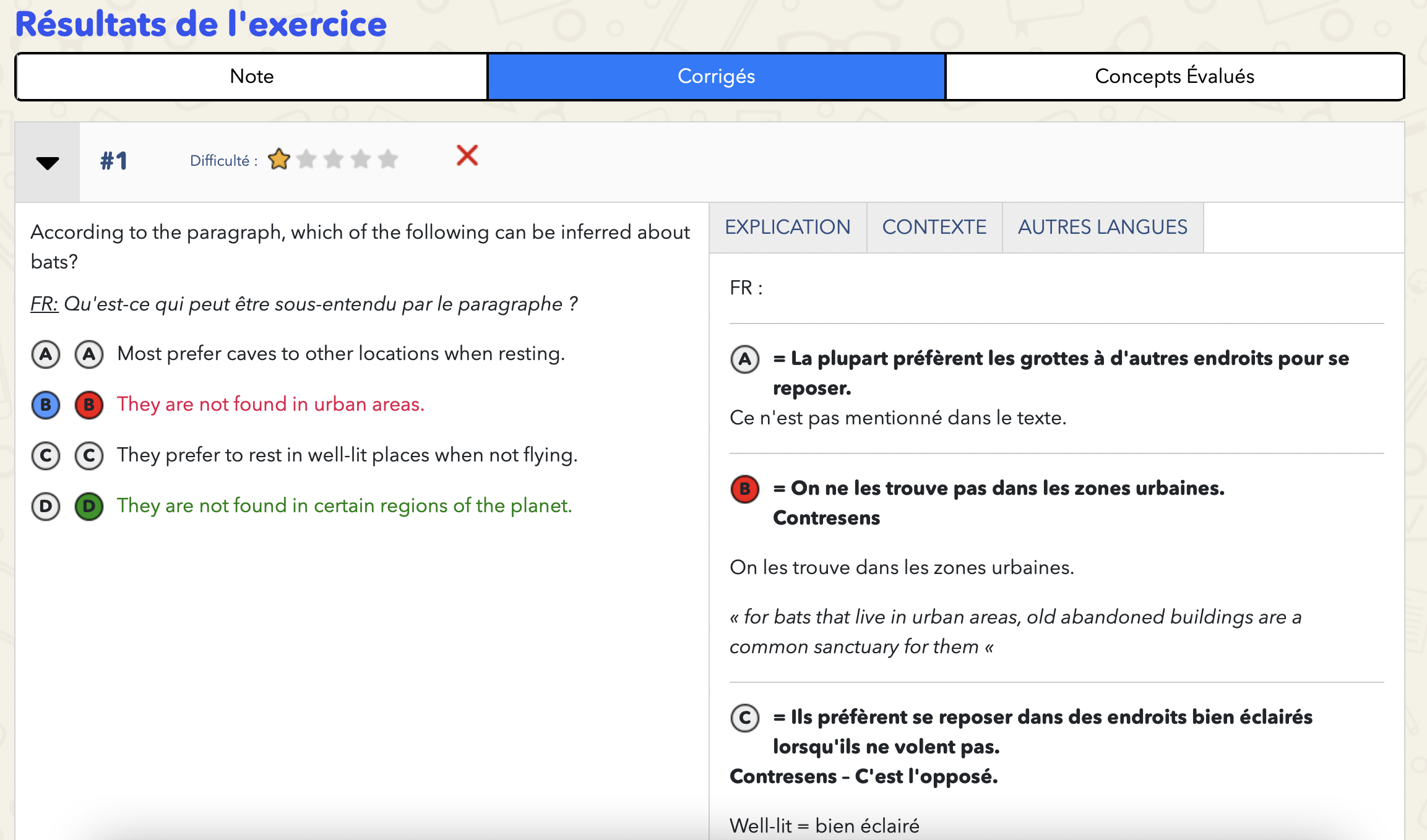 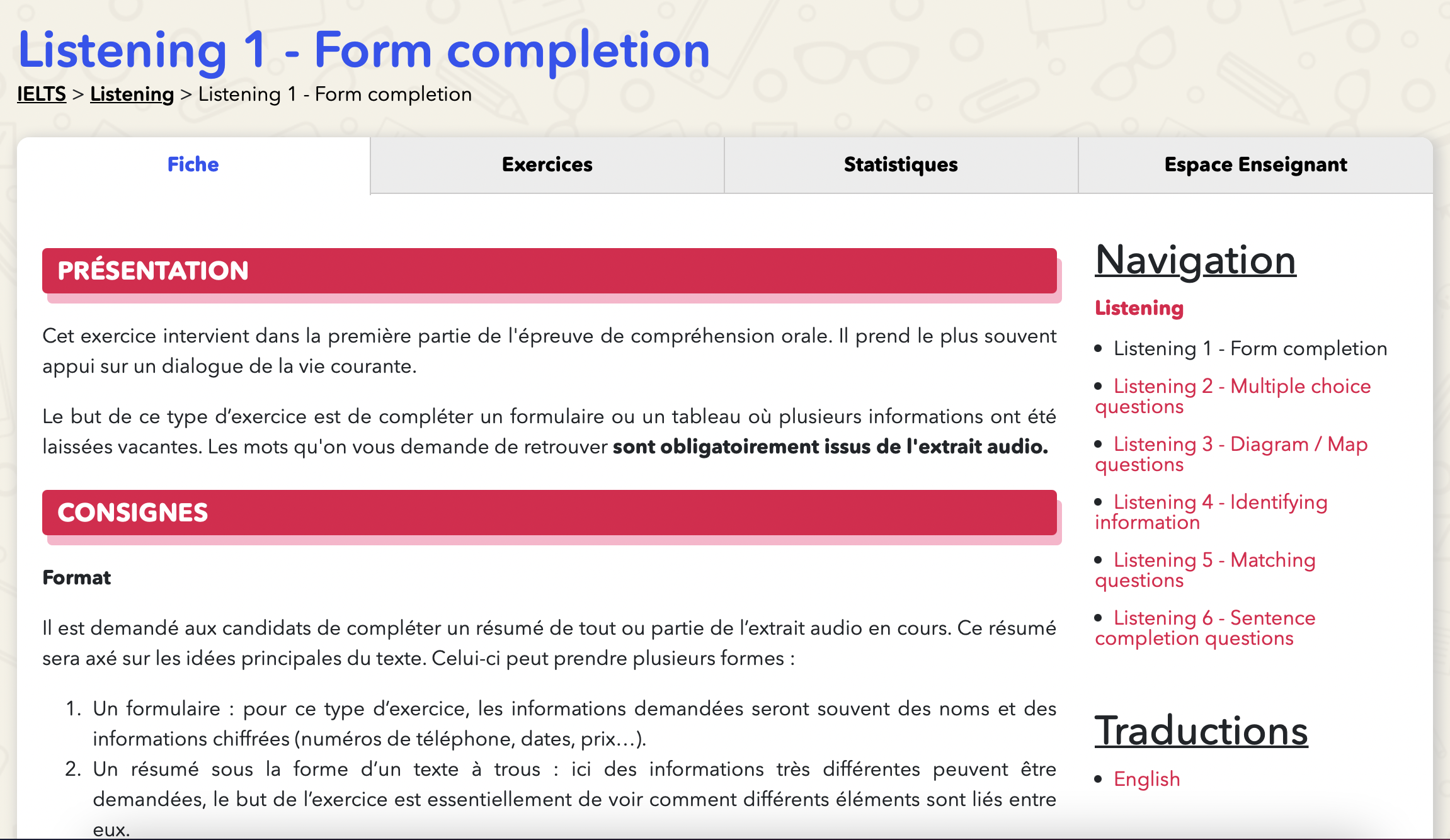 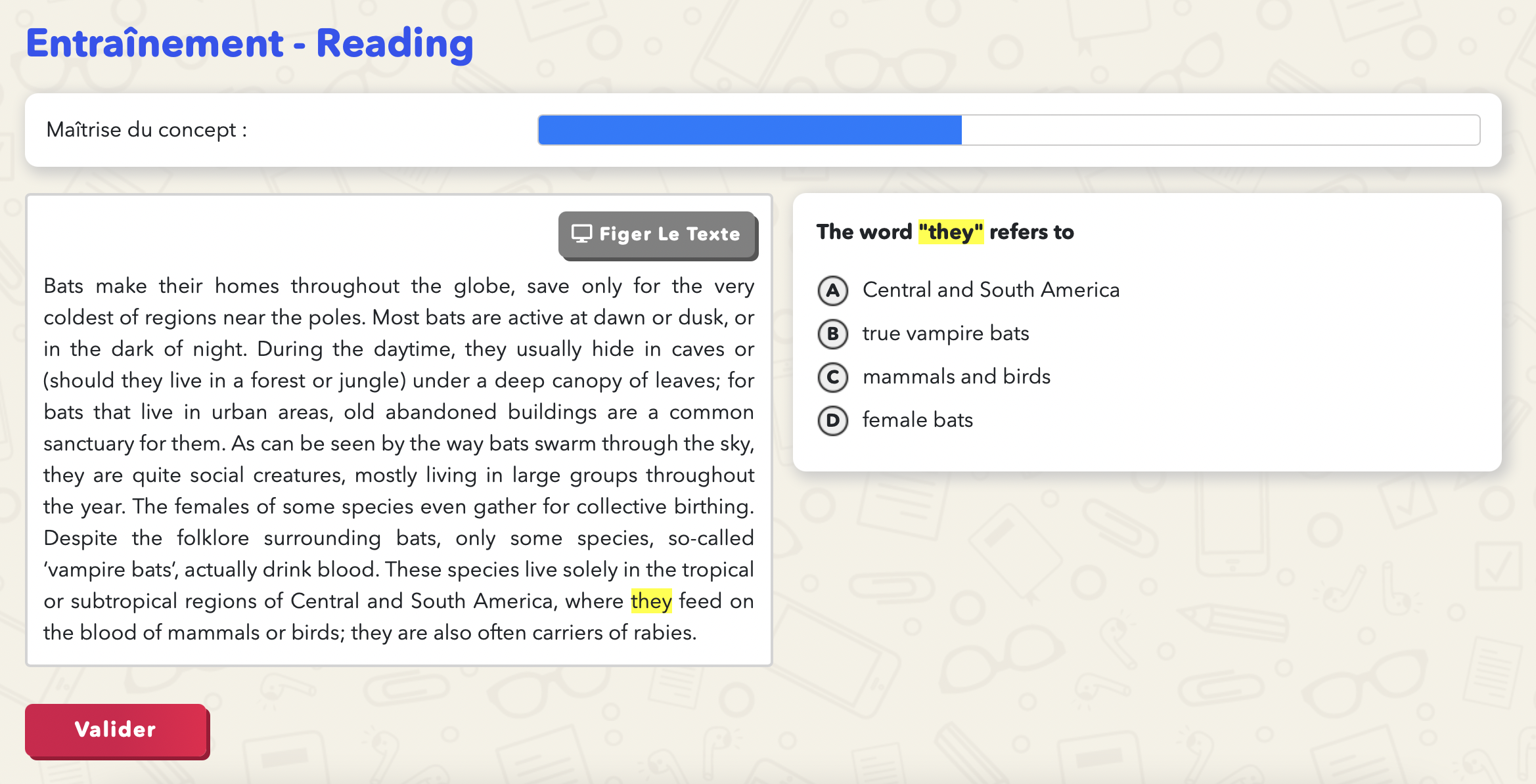 The platform tracks your performance every time you complete an exercise. You can identify your strengths and weaknesses in real time. For each concept, you can practice with questions adapted to your level. This way, the exercises are neither too difficult nor too easy for maximum learning efficiency.

PrepMyFuture has been developing educational materials since 2011. Our users have produced over 116 million exercises on our e-learning. Leading schools (McGill, HEC, l'ESSEC, L'EDHEC, l'EM LYON, etc.) in over 50 countries use our technology to personalize their courses.

To learn more about our offer for education professionals:

The complete online preparation
IELTS General Training
49€
one-time payment, no subscription
and unlimited access for 12 months
Inscription
Satisfied or refunded
Email us until 7 days after your purchase